A Green Light to Get Aggressive 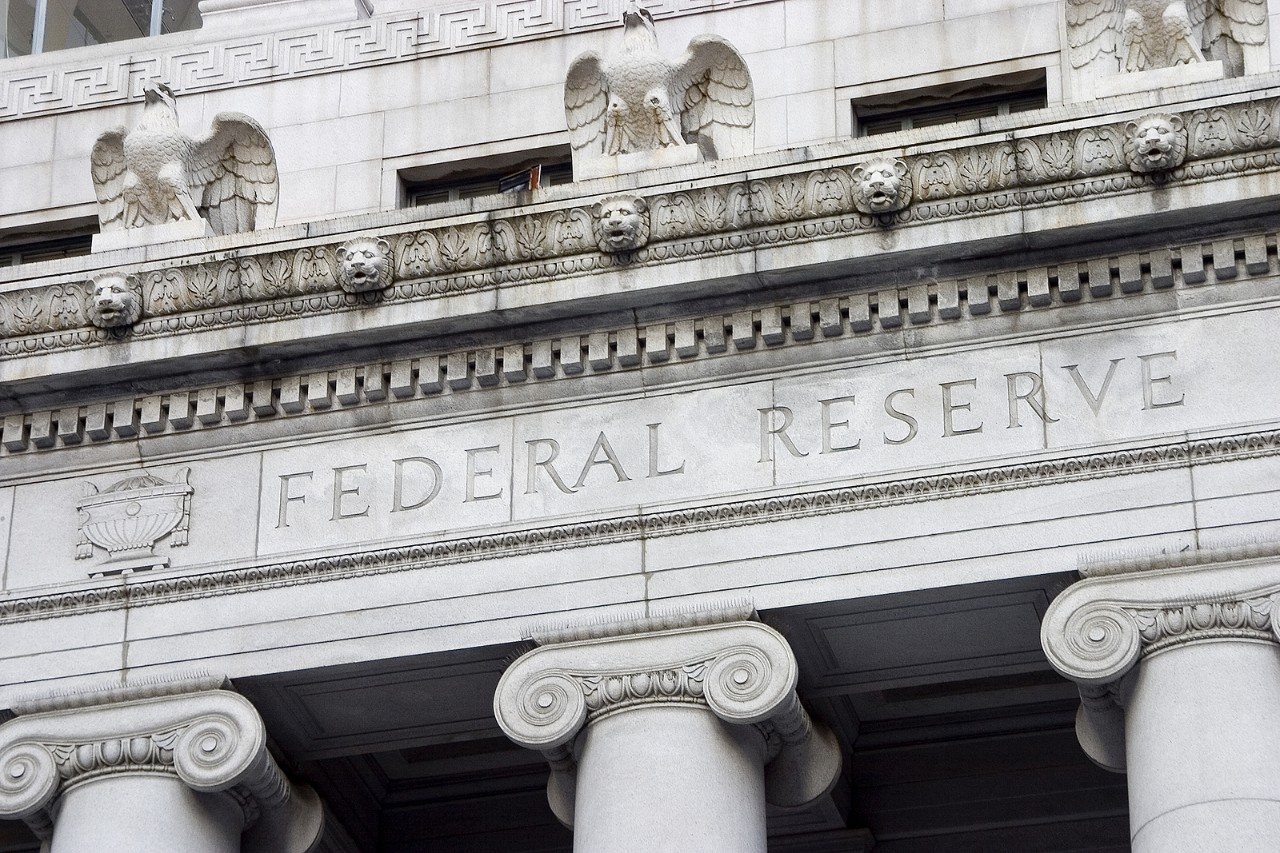 Boom! Given the green light by financial markets, the Federal Reserve Open Market Committee (Fed/FOMC) got aggressive and raised the federal funds target range 75 basis points (bps) and indicated a year-end target of 3.375%, well above previous expectations. The move was a fait accompli after a Wall Street Journal article put the outsized rate hike on the table, and futures markets raised the probability of 75 bps to more than 100% in pre-meeting trading. Newspapers and markets don’t create narratives without good sources or information, and this felt like the Fed was preparing the public for what Chairman Powell described as an “unusually large” rate hike.

The catalyst for the Fed’s amped-up hawkishness was the abysmal May Consumer Price Index report released last Friday. There was no good news in the top line or details of the report, as headline and core inflation year-over-year (YoY) levels reached near 40-year highs of 8.6% and 6.0%, respectively. The absolute level of inflation surprised markets, but the bigger issue was the lack of progress on price stabilization. Many forecasts called for YoY inflation to ease in mid-2022, as high year-ago monthly inflation data is replaced with what was expected to be lower monthly prints this year.

But inflation has not eased, and it feels like prices have blown past a key inflection point. Costs for food, fuel and basic necessities continue to rise, and there are few, if any, quick-fix solutions. As a result, everyone is turning to the Fed to slow aggregate demand with higher interest rates and quantitative tightening. Blunt instruments to be sure, but there are no other real inflation-fighting options at this point.

And frankly, the Fed has little choice. First, it makes little sense for policy rates to remain stimulative in the face of surging inflation data,, and the Fed is just spinning its wheels until policy rates get to neutral. Second, the erosion of the Fed’s inflation-fighting credentials is real and cannot be allowed to persist. Between “transitory” and the notoriously inaccurate Fed Dot Plots, investors have questioned the Fed’s ability to predict, let alone handle, inflation.

In its statement, the FOMC said it is “strongly committed to returning inflation to its 2% objective.” Which gets to the heart of the matter – how much pain is the Fed willing to inflict to maintain its commitment? Volcker-like commitment is both unlikely and unnecessary. But the Fed’s determination will be challenged in the face of slower job gains, potential recession, an equity bear market, and the inevitable calls policymakers have overshot.

The basics from Wednesday’s Fed meeting and Chairman Powell’s press conference include: