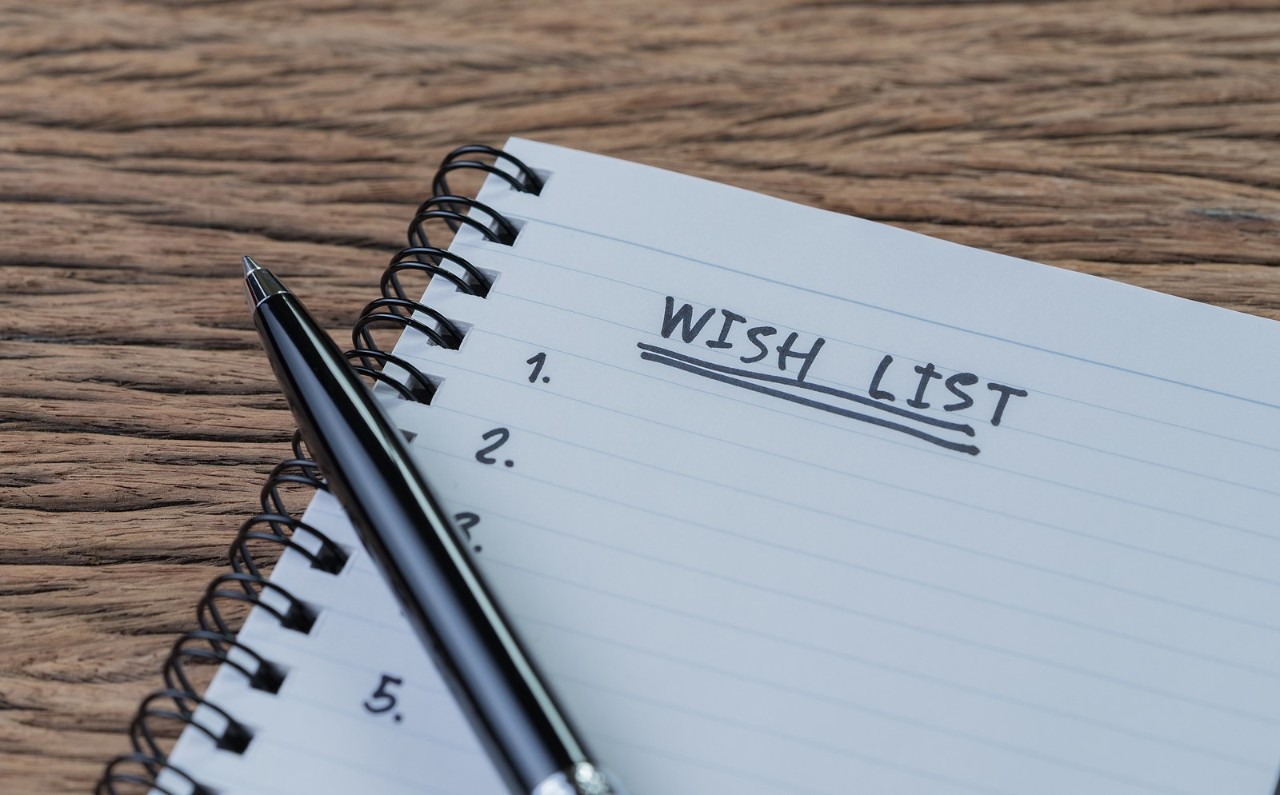 There are wish lists and then there are wish lists. For funding market nerds like myself, we find ourselves wishing the Federal Open Market Committee (FOMC/Fed) would take steps to address the market dysfunction – my term, certainly not the Fed’s – we see at the very short-end of the yield curve. I know, pathetic. But as Hyman Roth said, “This is the business we’ve chosen.”

1. Raise the Fed NY Reverse Repo (RRP) and Interest on Excess Reserves (IOER) by five basis points (bps) to 0.05% and 0.15%, respectively. Frankly, I’d be happy with this policy change alone, but this is a “wish list,” not a “what can you live with” list. I’m just going to say it – zero or negative rates are a sign of funding market dysfunction and limit rather than enhance the free flow of liquidity.  Fed policies have driven rates essentially to zero (or slightly negative) on the front end of the curve and I don’t see enough changes in near-term market dynamics to alter current levels significantly. At the least, offering a small cushion above zero will enhance the Money Market Fund (MMF) industry’s ability to fulfill its critical liquidity management role and continue to absorb the financial system’s excess deposits.

2. Demote the fed funds effective rate as a market indicator. To be clear, THIS WILL NOT HAPPEN. But a guy can dream. The Fed’s steadfast commitment to using the fed funds effective rate as its key market indicator seems out of step with the times. Currently, the fed funds market is dominated by the Federal Home Loan Bank providing funds to a limited number of banks. Daily fed funds volume has averaged $68 billion YTD in 2021. There are trillions of dollars in daily repo and Treasury bill (T-bill) transactions flowing through the system yielding around zero bps. Why the Fed views a fed funds effective rate of six bps as a signal of a smooth functioning market is perplexing to me. Also, wishes #1 and #2 are a bit of a chicken or the egg situation. If the Fed were focusing more on repo and T-bill rates over fed funds, we would have probably already seen an increase in RRP and IOER.

3. Move the RRP purchase window from 1:00 - 1:15 EST to 4:00 – 4:15 EST (or later). Why? In the current market, repo purchased before the RRP deadline tends to trade at zero to one bp as the RRP rate provides a solid floor of 0.00% for most repo investments. After all, why would a MMF invest in street repo at a negative rate when the RRP is at zero? And assuming government MMFs are the marginal buyer of repo – and T-bills for that matter – most money market rates tend to fall in line and stay at or above zero. However, once the RRP deadline passes, rates drift to whatever the market will bear, which tends to be a function of the desperation of repo buyers who either won’t or can’t have uninvested cash. In short, the afternoon is when some trades can flow through at negative rates. In my opinion, the Fed either controls short-term rates or they don’t – and all day, not just for select hours. By extending the RRP window to later in the day, the Fed would have influence when the bulk of daily trading occurs. So why hasn’t the Fed NY desk made the move yet? To be honest, I’m not sure. But my best guess is policymakers want to minimize the perception of Fed interference in funding markets, or perhaps they worry the RRP will absorb funding needed by banks and brokers. If it’s the former, the cat’s out of the bag on Fed interference in markets. $120 billion in monthly quantitative easing will do that, so the Fed may as well go ahead and exert control over the situation they’ve created. If it’s the latter, policymakers shouldn’t worry. Banks and brokers will be able to get all the funding needed by simply offering a rate one bp above the RRP rate, something I suspect the Fed already knows.

4. Stop buying T-Bills in the Fed’s asset purchase operations. Players in the front-end of the curve are starved for investment products at a point when cash is flooding the market. Limited investment options for MMFs are the reason RRP balances have reached more than $500 billion, even at a 0.00% yield. Given this dynamic, I am confused as to why the Fed continues to purchase T-bills. The shift would not have to be abrupt or involve selling current Fed T-bill holdings. I would settle for the Fed simply stopping T-bill purchases and using the cash from maturing T-bills to reinvest out the yield curve where the economic impact is greater.