The Fed is Hawkish – Just not too Hawkish 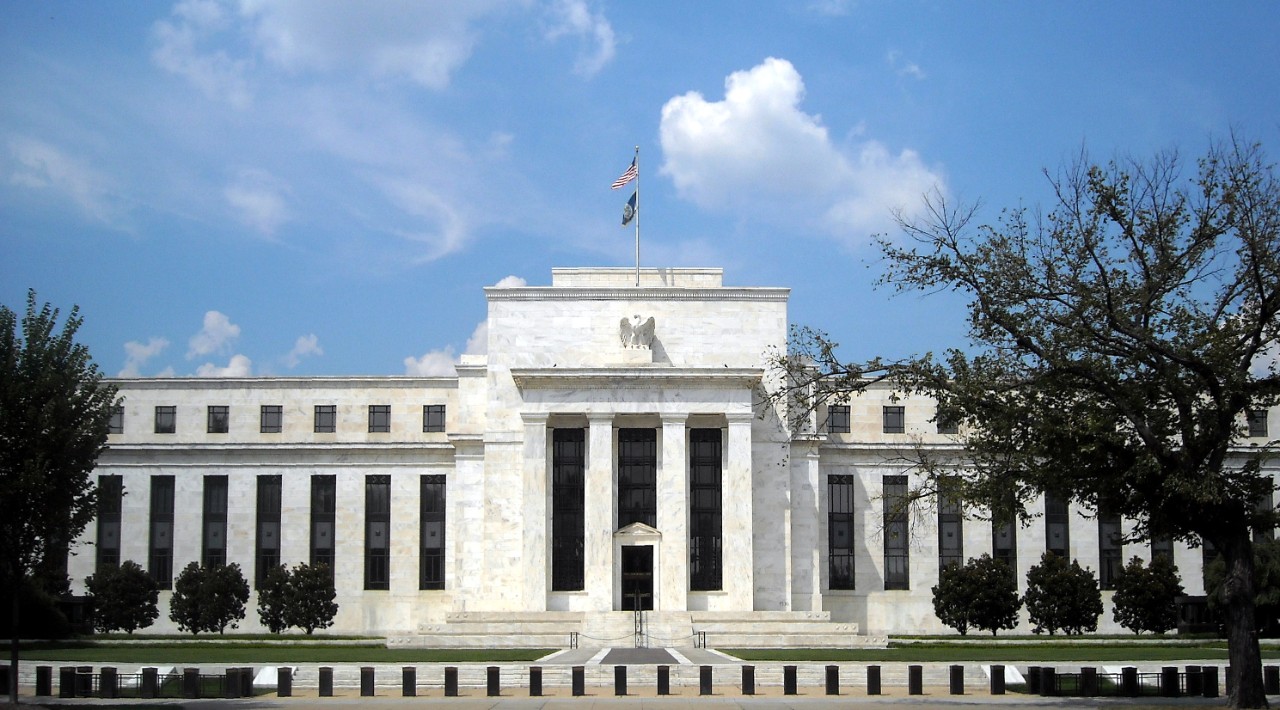 Well, it appears we’ll be getting a lot more than six 25 basis point (bps) rate hikes this year – and for an afternoon the markets seemed to love it. At the March 16th meeting, the Federal Reserve’s (Fed) Dot Plot indicated six rate hikes for 2022, a pace we believed – in full disclosure – was too aggressive for a variety of reasons which still ring true. But on Wednesday, the Fed raised the federal funds target range 50 bps and signaled more of the same at the next two meetings.

One would think we’d have the humility to give up Fed prognostications. Not true. Financial writers like to create weasel holes to jump in when predictions go awry. Ours was leaving the door open for aggressive front-loaded rate hikes to appease market expectations and regain the initiative against surging inflation levels.

But really, the Fed merely confirmed an aggressive path on Wednesday. The groundwork was laid five days after the March 16th meeting when Fed Chairman Powell publicly acknowledged 50 bps rate hikes were on the table for future meetings. What changed in those five days to cause such a pivot is unclear. But if policymakers making the Dot Plot can’t get forward guidance right, who are any of us to be Fed prophets? It also calls into question the durability of current Fed guidance. Anyway, the Chairman’s comment was followed up with a game of “hold my beer” by Fed officials competing to be the most hawkish.

Flash forward to Wednesday’s meeting. Those hawkish comments helped seed the market’s positive reaction to Mr. Powell’s comments. Markets had been pricing in significant rate hikes, including a 50% chance of a 75 bps rate hike at the June 15th meeting. While it’s clear the Fed believes aggressively removing accommodation is necessary, Mr. Powell deftly laid out a credible path requiring less potential tightening than previously considered. The markets seemed to turn when Mr. Powell said a 75 bps rate hike was not actively being considered. To be clear, there was nothing dovish about the Fed’s actions and a 50 bps rate hike is not to be taken lightly, given it hasn’t happened since May 2000. Perhaps this realization sunk in overnight and contributed to Thursday morning’s sharp reversal in equity prices.

What else did the Chairman get right? Mr. Powell acknowledged Fed policy tools are ineffective against supply shocks. At the end of the day, the Fed basically manipulates interest rates and the money supply to bolster or hinder aggregate demand. A blunt tool to be sure and markets were worried that if your only tool is a hammer, you use it regardless of the utility. Need a picture hung? Perfect, I’ve got a hammer right here. The house is on fire. Ooh, where’s my hammer? Chairman Powell’s level of self-awareness on Fed policy limitations can provide some comfort to those who fear the Fed will push the economy into an unexpectedly deep recession by addressing problems – like supply chain issues – their tools are ill-equipped to fix.

Apparently, the balance sheet is one area the Fed really doesn’t want to surprise markets. The Fed’s balance sheet reduction framework ($47.5 billion cap in June-August and $95 billion cap afterward / no expected security sales) was in line with previous guidance. When asked at his press conference why the Fed chose to start quantitative tightening on June 1st, Mr. Powell responded with an endearingly honest answer that it was basically a convenient date the committee picked and not to read too much into the timing. A refreshing reminder to not over-analyze every minor policy detail.

So, what’s next? 50 bps rate hikes at the June and July meetings must be the base case. The outlook is murkier later in the year, but the only real variable is pace rather than direction. We were of a mind the market was getting too aggressive with the near-term outlook for rate hikes. Given today’s guidance and market price action, a year-end target of 2.50% to 2.75% seems about right.