Take it to the Limit 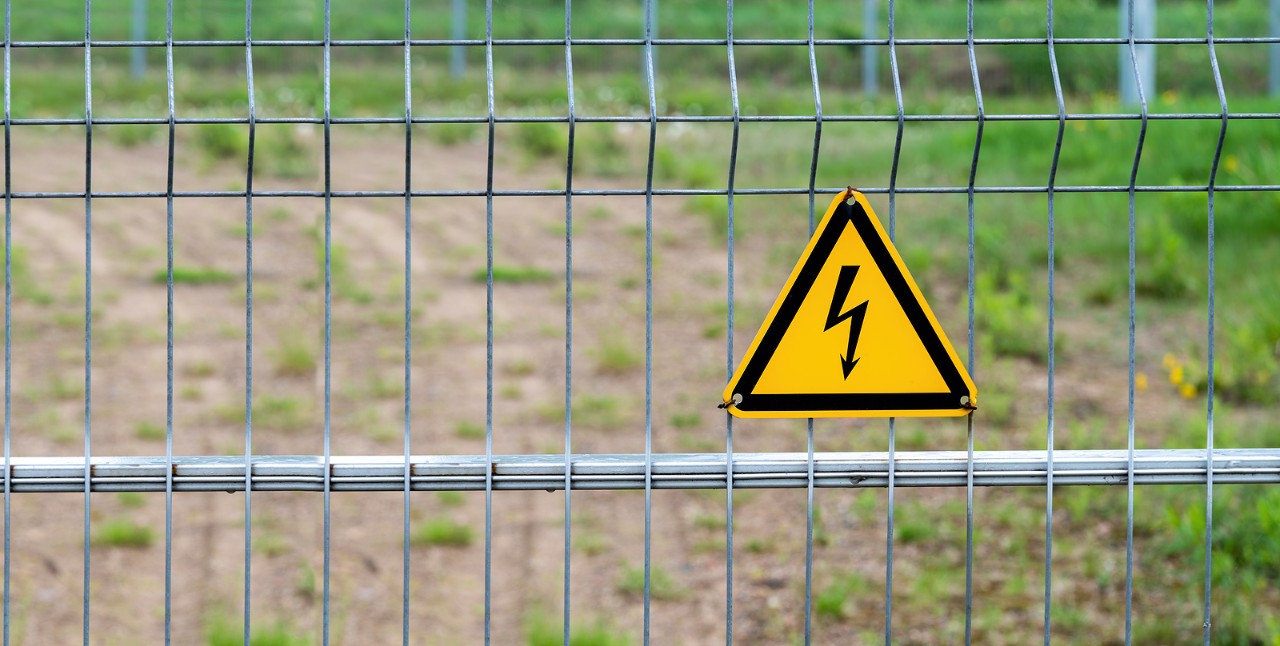 On July 31, 2021, the Federal debt limit suspension that had been in place since August 2019 expired, freezing the government’s borrowing capacity at $28.5 trillion. With debt issuance capacity now statutorily capped, the U.S. Treasury (Treasury) has been forced to resort to what are termed “extraordinary measures” to meet day-to-day Federal expenditures until Congress can agree on lifting the debt ceiling.

The U.S. debt ceiling was created in 1917 as part of the Second Liberty Bond Act (SLB Act) to streamline financing the war effort upon America’s entry into the First World War. Prior to the passage of the SLB Act, no ceiling on outstanding debt existed, although Congress had to authorize each individual bond issued by the U.S. Treasury through the passage of legislation approving the issue and the amount. The SLB Act allowed Treasury the discretion to issue bonds and other debt so long as the aggregate did not exceed the statutory ceiling. Subsequently, debt ceiling legislation has been amended several times, including 1979 when a rule was imposed by Congress that deemed the debt ceiling raised when a budget was passed. That rule was unfortunately repealed by Congress in 1995, restoring the idiosyncratic de-coupling of Congressional spending appropriations with the actual funding of the budget that is unique to the U.S. budgeting process.

Debate around raising the debt limit has grown increasingly rancorous over the course of the last two decades and political brinksmanship was a principal consideration behind Standard & Poor’s downgrade of the United States sovereign debt rating in the summer of 2011. Without getting too deep into the political weeds, this particular process appears to be setting up for even whiter knuckles than past episodes.

Estimates vary, but what we can gather from various sources indicates that Treasury has something between $775 and $900 billion in cash at its disposal to meet the daily funding needs of the government. Depending upon who is asked, those amounts are sufficient to meet all Federal obligations through a window that stretches anywhere from late October until the first handful of days of December. Concurrent with running down its available cash balances, extraordinary measures include a number of one-off actions to kick the proverbial can a little further down the road, most of which involve suspension of new investment in government retirement funds as well as the Exchange Stabilization Fund, creating approximately $356 billion in additional headroom under the current debt ceiling.

Once the above levers are pulled, the forecast becomes decidedly murkier. Among the potential outcomes absent a meeting of the minds on Capitol Hill are a partial shut-down of the Federal government on the “least-worst” end of the scale, which has occurred at times through mid-2019, with the last occurring in late 2018 (S&P June 27, 2019). The Treasury has bluntly rejected suggestions that payments of Federal obligations could somehow be prioritized, akin to an individual making a car payment while going delinquent on a credit card bill. Their systems are designed to make payments in full and on time. Even were Treasury inclined to pursue the prohibitively complex manual intervention to suspend some payments in favor of others, it has consistently delivered the message that it lacks the legal authority to prioritize one obligation over another.

On the “worst-case” end of the scale is a technical default on an interest or principal payment on a Treasury Bill or Bond, in which payment is delayed by even one day. Such an event would certainly shake global confidence in U.S. Treasury obligations as the “risk-free asset” against which all other risk assets are benchmarked as well as jeopardize the U.S. dollar’s status as the global reserve currency. Additionally, Moody’s Investor Service (“Moody’s”) went on record in September 2017 that a default, even if cured within a day, would result in a downgrade of its own “Aaa” sovereign debt rating on the United States. Moreover, a return to the highest rating level would be unlikely so long as the debt ceiling as policy, as well as the discordant political environment that drove the default, existed.

If such an event came to pass, the economic and market disruptions are too numerous to tally and the collateral economic damage should be effectively permanent. Like touching the hot wire on an electrified fence, there is no discernible upside for the experiment and once that unpleasant lesson has been learned it cannot be unlearned.

While we expect the process to be loud, messy, and consume too much calendar, our base case expectation is for the debt limit to be resolved either through the bi-partisan budget process or the majority party going it alone through a reconciliation bill. Absent progress on one of those two options, Congress has fallen back on continuing resolutions 176 times since 1977 (S&P June 27, 2019) to maintain government services until a longer-term solution could be achieved.

Department of the Treasury