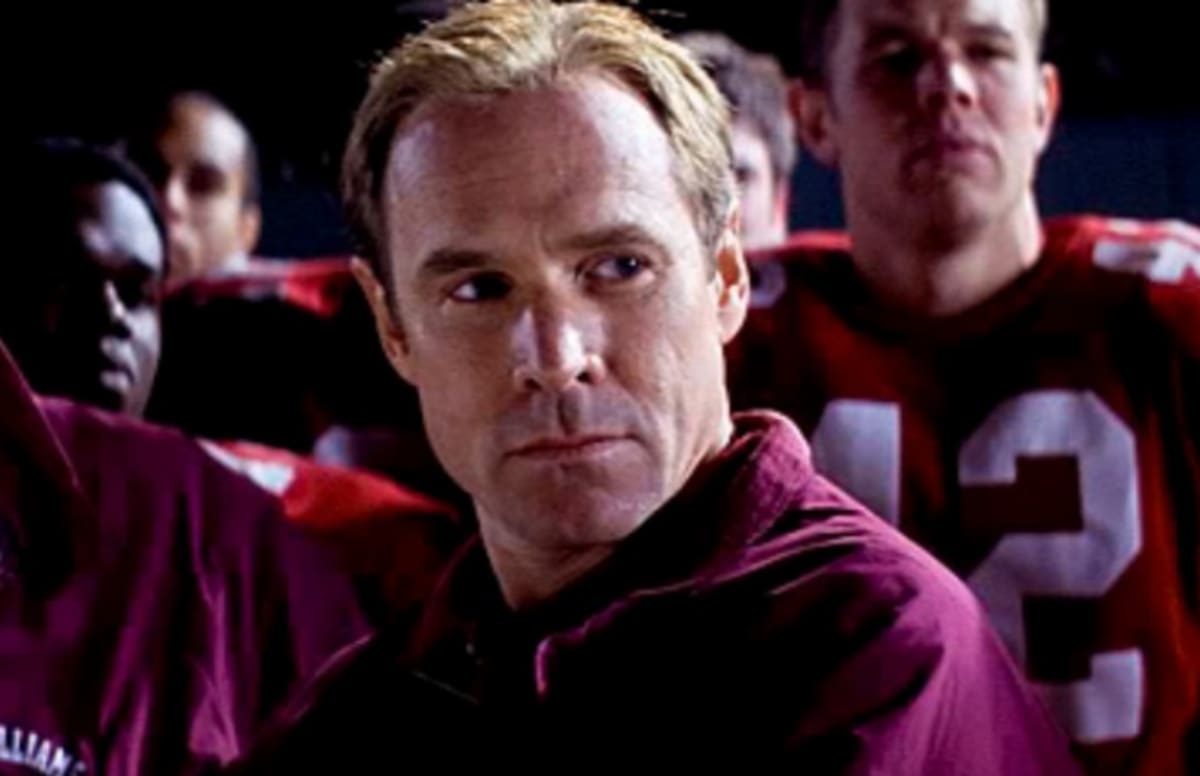 There is a great scene in “Remember the Titans” where an assistant coach exhorts Denzel Washington to “Leave no doubt!” by running up the score against a bigoted coach and unscrupulous referees. “Leave no doubt!” was the rally cry coming out of the September 21 Federal Open Market Committee (FOMC/Fed) meeting as well. In actions and words, Chairman Powell and the FOMC left no doubt on their commitment to bring inflation down, regardless of the inevitable pain it may cause.

The Fed raising policy rates 75 basis points (bps) was not surprising. Pre-meeting fed funds futures were not fooling around with a 50 bps rate hike, jumping straight to a choice between 75 bps (~78% probability) and 100 bps (~22%). But really, without a weekend Wall Street Journal article to prepare markets for a more aggressive rate hike, 100 bps probably was not on the table. The Fed does not like surprise rate hikes. It’s just not how they operate.

Instead, the Fed’s all-in hawkishness was borne out in ratcheted up Dot Plot forecasts for future policy rates and Chairman Powell’s bluntly honest observation that the process will not be painless. The latter point kicks out the key underpinning of market hopes for a late 2023 pivot. Chairman Powell left no doubt the FOMC believes higher unemployment and slower growth are critical to bringing inflation down, which the Chairman believes is a prerequisite for a healthy economy. And if the price is a recession, it will be paid.

What’s next? With the dot plot forecasting another 125 bps of rate hikes by year-end, we would look for a 75 bps rate hike at the November 3 meeting and another 50 bps at the December 14 meeting. There just isn’t enough data coming out between now and year-end to reflect substantial progress toward lowering inflation or creating labor market slack to knock the Fed off their forecast. The outlook in 2023 is murkier. Policy rates will be in truly restrictive territory, the risk of recession will be elevated and expected improvements in inflation data will be more visible. Whether we get another 25 bps to reach the Fed’s projected terminal rate – we probably will – is relatively inconsequential. The more important questions are 1) will the Fed need to be even more aggressive than current forecasts? And 2) how long will the Fed maintain rates at those levels should the economy roll-over? On the former, we expect enough progress on inflation for the Fed to pause and allow the lag effect of previous tightening to wind through the system. On the latter, we expect that pause will last through 2023. We are optimistic if the economy does lapse into recession, it will be shallow and without the severe unemployment issues of past recessions.