The Fed Snakes the Pipes 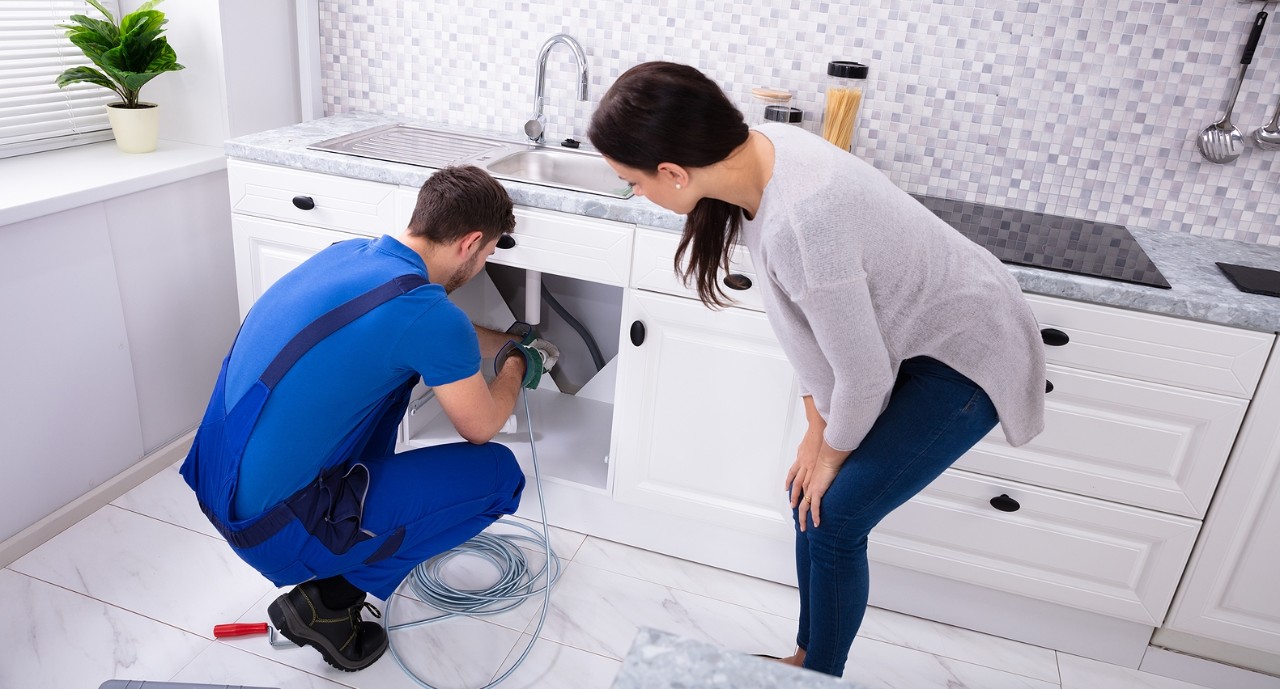 Chief Investment Officer, Jim Palmer, shares his thoughts on the June FOMC meeting this past Wednesday.

The best way to describe the function of Money Market Funds (MMF) and the money markets, in general, is as the plumbing of the financial system. When the plumbing gets clogged or drains too slowly, bad things can happen in your home and the financial markets. With rates near zero on MMF investments like repo and Treasury bills, the cash in the financial system was in danger of draining too slowly or becoming clogged. If the sink is draining too slowly in your home, it is best to be proactive and pour some Drano™ down the trap or snake the pipe. Otherwise, you may find yourself hosting extended family for Thanksgiving dinner with backed-up plumbing. Don’t ask me how I know; I just do. The Federal Reserve (Fed) took proactive steps at the June 16th meeting and metaphorically snaked the pipes by raising the Fed Reverse Repo Program (RRP) and Interest on Excess Reserves (IOER) five basis points (bps) to 0.05% and 0.15%, respectively. These moves should keep repo rates comfortably above zero and allow MMFs to continue absorbing excess deposits spilling out of the banking system.

A couple of other thoughts:

As for the Fed’s core policies, the Federal Open Market Committee (FOMC) made no change to key policies at Wednesday’s meeting. Also, the June 16th statement had minor and non-substantive changes from the April 28th statement.

Perhaps the biggest story to come out of the meeting was the change to the Fed’s Dot Plot, which uses individual committee members’ forecast for future rate hikes.

I think Fed Chairman Powell gave a good description of why there were changes to the Dot Plot when suggesting participants are more comfortable that conditions to raise rates will be met earlier than expected. Seems reasonable to me.