The Climate Story for Investors 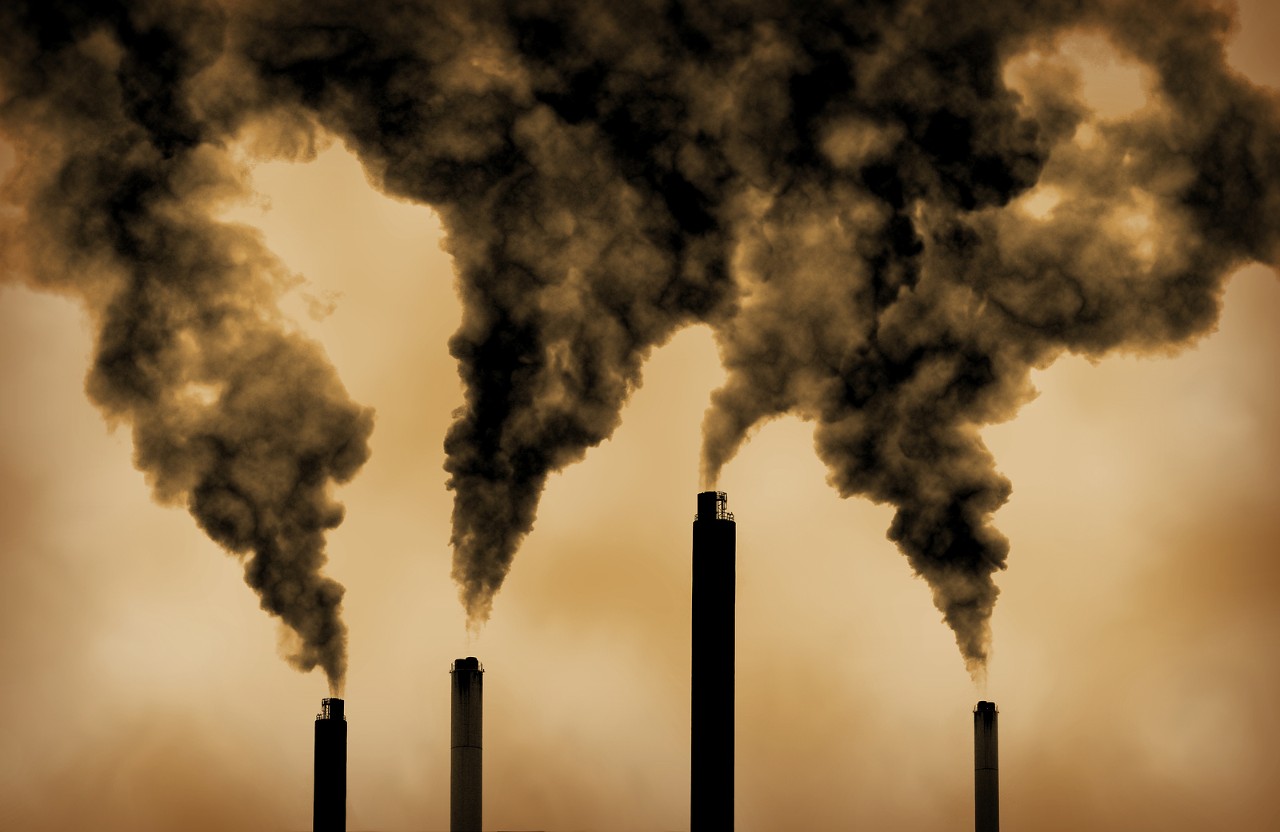 Last week the Secretary-General of the United Nations (UN), António Guterres, issued a Code Red for humanity following a report published by its Intergovernmental Panel on Climate Change. He urged all nations to take immediate action to limit carbon emissions and work to support the goals of the Paris Climate Agreement.

The United States is again a signatory of the Paris Climate Agreement, an action President Biden initiated on this first day in office, reversing the previous Administration’s decision to exit. Biden also announced the review of several environmental rollbacks, setting the tone for his term in office. Days later, the President set sweeping, ambitious climate priorities that touch every federal agency and promise a net-zero economy by 2050.

The link between the SEC and the President’s climate objectives may be less obvious than it is for other federal agencies. As the nation’s investment watchdog, the SEC is tasked with regulating markets, protecting investors and facilitating capital formation. So, where does climate come in? Part of the SEC’s mission includes ensuring investors have the information needed to make investment decisions. One of the ways it accomplishes this goal is by requiring consistent investment reporting and disclosures. To date, climate reporting in the U.S has been largely voluntary, hampering efforts to meet climate-related investment objectives.

The push toward standardizing climate disclosures gained significant momentum in the last year, following a statement made by Interim SEC Commissioner, Allison Herren Lee. Her August 2020 remarks acknowledged the SEC’s “unsustainable silence” regarding diversity and climate risk. Then, on March 15, 2021, the SEC opened a public comment period seeking feedback on climate change disclosure. More than 500 comment letters were received and most were supportive of mandatory climate-related disclosure.

Gary Gensler was sworn in as the new SEC chair during this comment period and his response to investor sentiment has been swift. In a July 28th speech, Gensler stated, “I have asked SEC staff to develop a mandatory climate risk disclosure rule proposal for the Commission’s consideration by the end of the year.” He went on to urge the staff to develop a proposal that requires disclosures to be consistent and comparable, so investors could be confident when interpreting the data. He also suggested developing qualitative and quantitative disclosures, giving companies an opportunity to share strategy in addition to numerical data, and questioned whether scenario analyses and industry-specific requirements have a place in the forthcoming proposal.

Industry observers have theorized whether the SEC would look to adopt guidelines developed by other organizations, such as the European Union or the Task Force on Climate-Related Financial Disclosure, rather than create something new. Chair Gensler gave a nod to these external bodies in his speech, but admitted a bias for establishing something specific to our markets.

Investors have struggled with interpreting not only the available climate data, but how to apply it to investment decisions. The UN’s Code Red shines a spotlight on the climate, and with it, an uptick in investor climate risk discussions. We expect a final rule will emerge based on the tenets Chair Gensler outlined, making those discussions more productive, fact-based and actionable.