The Market Votes Thumbs Down on the Fed's Emergency Rate Cut 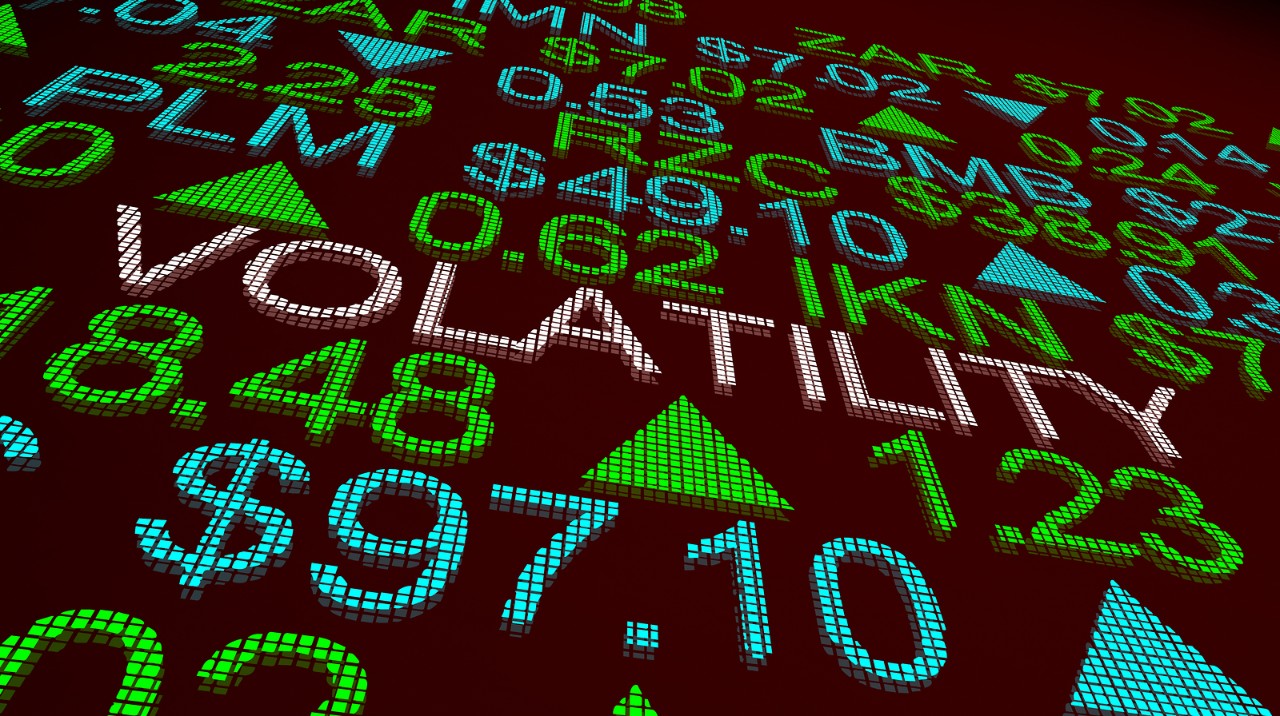 Well, that could have gone better.

On Tuesday, The Federal Reserve (Fed) voted unanimously to cut the federal funds target range 50 basis points (bps) to 1.00% - 1.25%. The inter-meeting move came on the heels of a Group of Seven conference call, during which G-7 finance ministers and central bankers reaffirmed their commitment to using policy tools to achieve growth while also closely monitoring the virus's impact on economies and markets. Which I guess most of us assumed. The tepid announcement and lack of concrete policy initiatives was a bit puzzling, particularly since U.S. stocks rocketed 4.6% on Monday primarily on the expectation of coordinated policy actions across the globe - and maybe a little bit on Joe Biden's increasing odds of becoming the Democratic nominee for President. As a result, the assumption was the Fed would now wait until the March 18th meeting. Not quite. At 10:00 EST, the Fed surprised markets with an emergency 50 bps rate cut and Jerome Powell followed up with a press conference discussing the decision.

In an uninspiring performance, Chairman Powell offered little insight into what had changed after some Fed officials openly suggested last week it would be premature to consider monetary policy action. Mr. Powell cited a material change to the Fed's outlook on the coronavirus's evolving risks to economic activity. Fair enough, but the whole process and logic seemed inconsistent. The Fed's statement asserted the fundamentals of the U.S. economy remain strong. Apparently so strong the Fed felt compelled to use one-third of its precious ammunition for emergency measures, an action not taken in over ten years. The markets weren't buying it. In a wildly volatile trading day, the Dow Jones Industrial Average dropped 786 points and the S&P 500 fell by almost 3%. But the real story was in the bond market. Ten-year Treasury yields fell to a record low .904% intraday before closing just below 1.00% for the first time ever. Two-year yields fell 20 bps to 0.701%, indicating the market expected more cuts from the Fed are forthcoming. Overall, Tuesday's price action felt like a vote of no confidence on the efficacy of rate cuts to fight a virus contagion. Which is a problem since the move was almost surely made to accommodate financial markets.

Last month, I advanced a theory: "If S&P 500 declines X%, the Fed cuts rates by Y bps." What materially changed for the Fed last week was the S&P 500 ended February down 12.7% from February 19th's record close and the VIX peaked out at 49.48 on Friday - levels last seen during the financial crisis. Mr. Powell didn't just wake up Tuesday and decide to cut rates, that decision was made Friday afternoon.

So, the next question is: Will the Fed cut rates again at the March 18th meeting? Fed funds futures and analysts say yes, with the only question whether it is 25 or 50 bps. We expect the Fed will also expand and/or extend its asset purchase program. But after Tuesday's negative market reaction and botched Fed messaging, it seems clear markets understand the limits of monetary policy.  A real global coordinated response including fiscal stimulus - the kind expected after the G-7 conference call - is a crucial next step.