"Never Worried About Payin' or Even How Much I Owe" 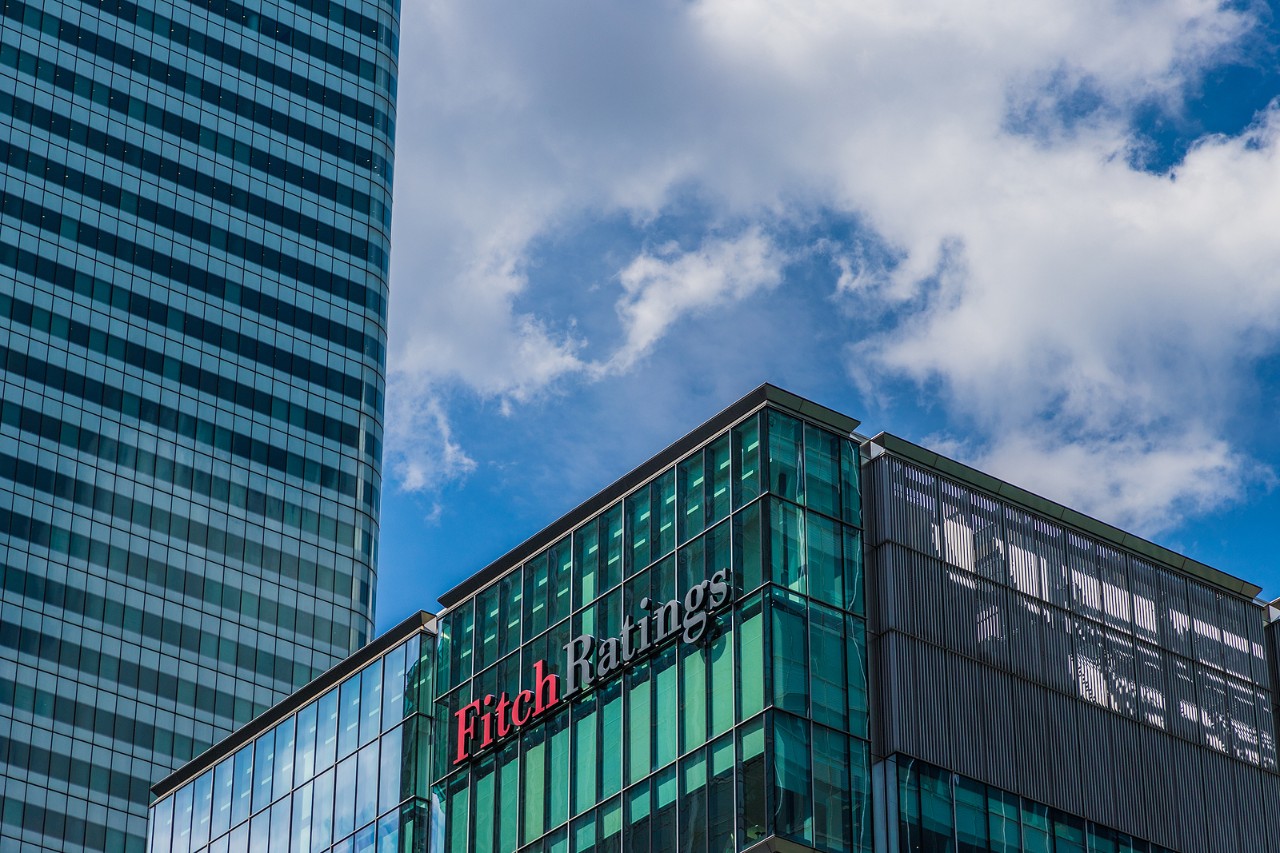 Fitch Ratings announced late in the afternoon of July 31st that it was revising its outlook on the United States to "Negative" while simultaneously affirming its current ratings. The outlook change was driven by deterioration in the sovereign fiscal position that has persisted for several years and has been exacerbated by the outbreak of the COVID-19 pandemic in March. Fitch pointed to the country's high debt levels relative to GDP coming into the current crisis that at roughly 107% was the highest among the sovereigns that the agency rates "AAA." Additionally, Fitch views the absence of a fiscal consolidation plan as an increasing risk that public debt will not stabilize when the pandemic shock has receded and expects government debt to GDP to surpass 130% by the end of 2021.

Positively, the agency cited the size of the economy, high per capita income and the sovereign's exceptional financial flexibility underpinned by the U.S. dollar's position as the global reserve currency as structural strengths supporting its current ratings, debt levels notwithstanding. In its announcement, Fitch highlighted that even as monetary and fiscal policy response to blunt the economic shock from the pandemic outbreak has resulted in a flood of U.S. Treasury debt issuance, borrowing costs have fallen by (0.75%) on a year-on-year comparison. At the time of this writing, the 10-year U.S. Treasury bond yielded 0.566% and the government's average marginal borrowing cost over the next 20 years is less than 1%.

Despite its misgivings regarding the fiscal and economic trends, Fitch went to some length to emphasize that the goals and policies of the Federal Reserve and the Treasury have been complimentary and broadly effective in averting what would otherwise have been a much more severe recession. In the agency's view, the trough of the contraction occurred in the second quarter of 2020 and it anticipates a mild recovery in 2021 that should be supported by additional fiscal stimulus packages currently being negotiated in Congress.

Ultimately, we believe the benefits of the coordinated fiscal and monetary response to the pandemic outbreak far outweigh the longer-term pain of the higher Federal debt burden. The urgency exhibited by federal authorities in launching the various support measures stands in stark contrast to that on display as the Global Financial Crisis exploded in 2008 and we concur with Fitch that policy response prevented an extremely bad environment from evolving into something substantially worse.