Fed Begins New Year Where It Left Off 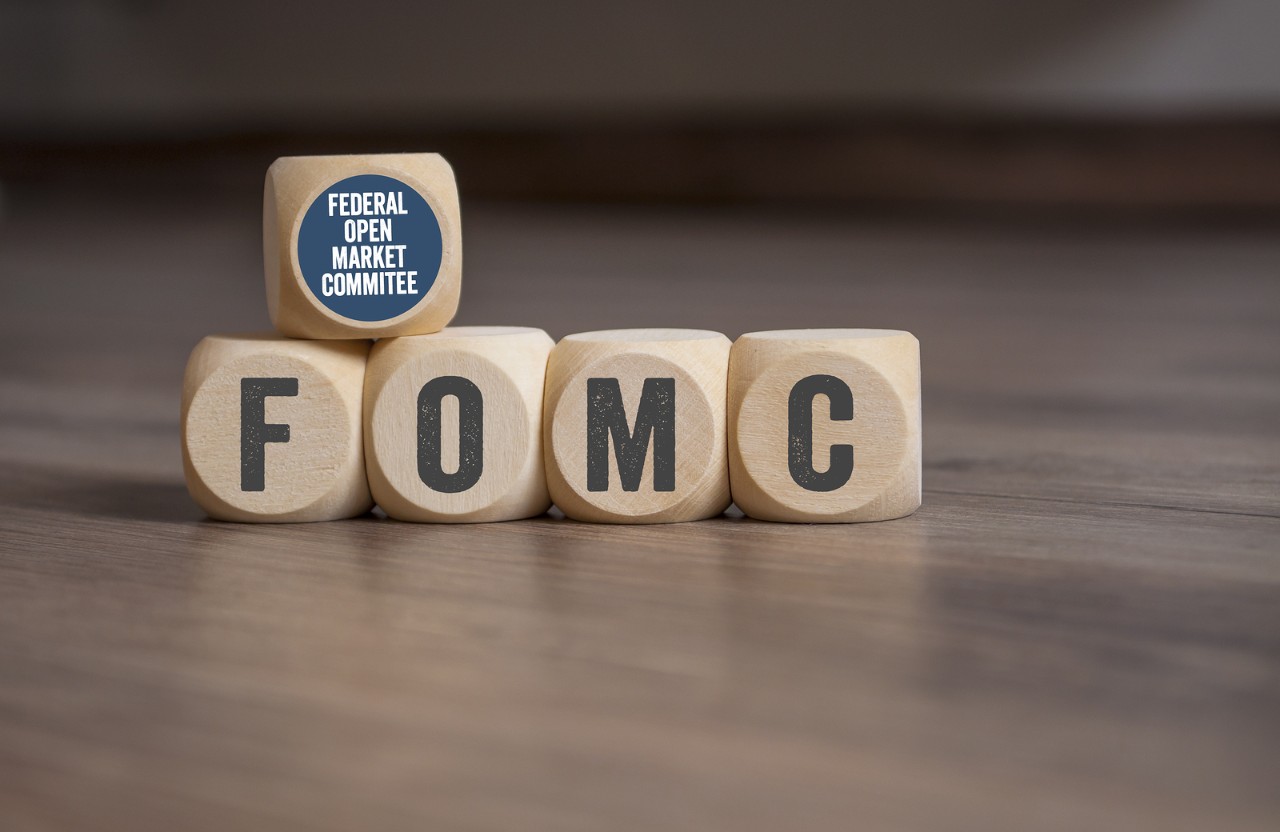 As widely expected, the Federal Open Market Committee (FOMC) left policy rates unchanged at the January 29th meeting. This marks the second consecutive meeting where the federal funds target range was unchanged and follows three previous rate cuts during the second half of last year.

The expectation coming into this meeting was for an uneventful one and the FOMC certainly did not disappoint. The firm message is that the Fed remains on hold, continuing to view the current stance of monetary policy as appropriate to support economic expansion. This meeting's statement was virtually identical to the prior statement. In fact, only two words were changed from the December statement with household spending described as rising at a "moderate" pace compared to "strong" and monetary policy supporting inflation "returning to" compared to "near" the symmetric 2% objective. On the inflation point, Fed Chairman Powell stated the change in language was meant as "a clearer signal" that the committee is not satisfied with inflation persistently running below its 2% objective and that the objective is not a ceiling.

Bottom Line: We see a high bar for policy rate moves over the near-term with risk to our outlook decidedly skewed toward further accommodation. We see virtually no risk of a 2020 rate hike.